Arbitration Act 1995 and the Insolvency Rules 1986: Guidance from the High Court 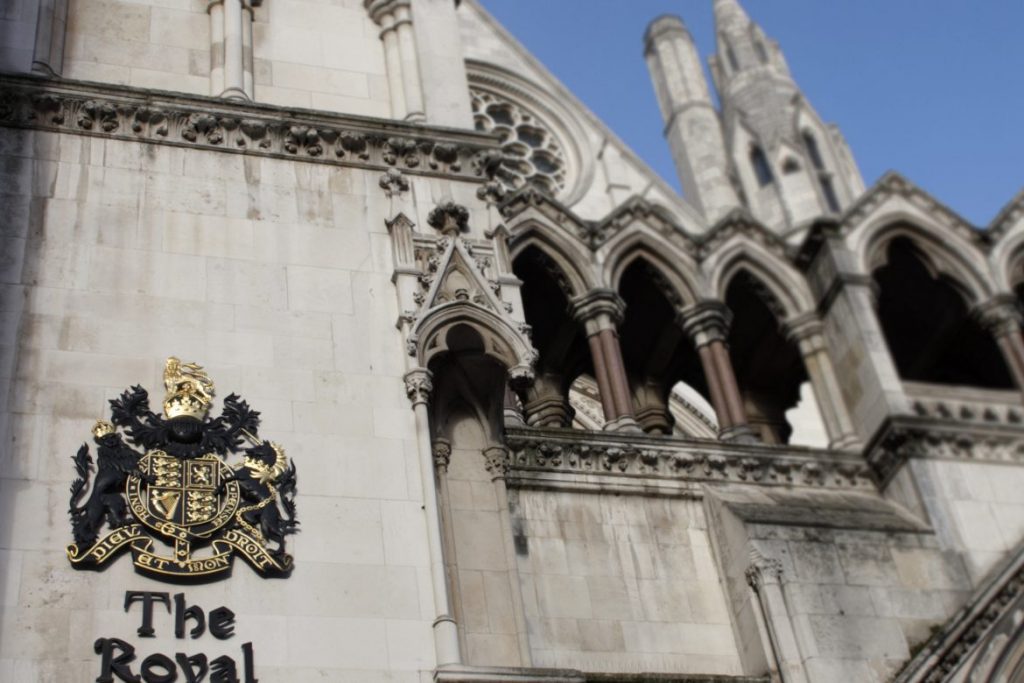 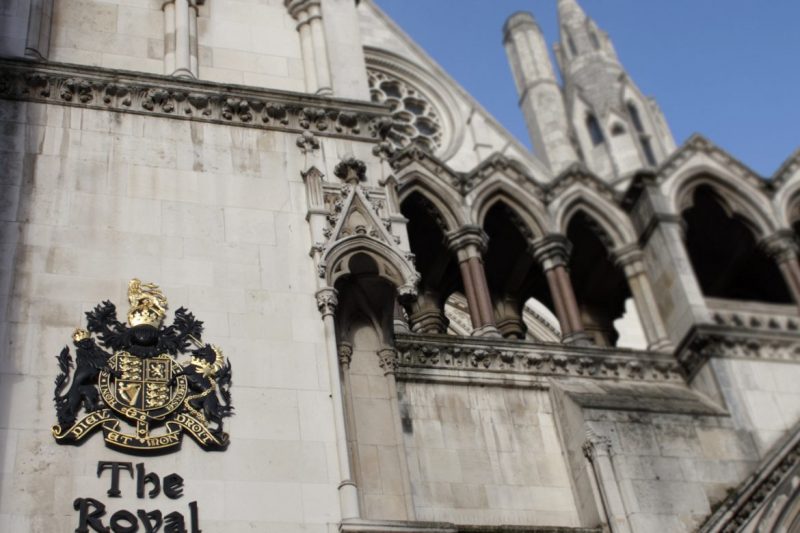 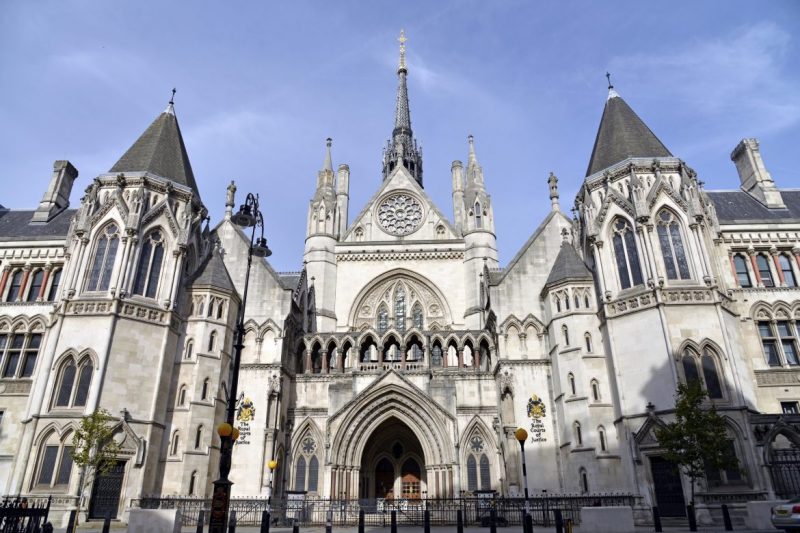 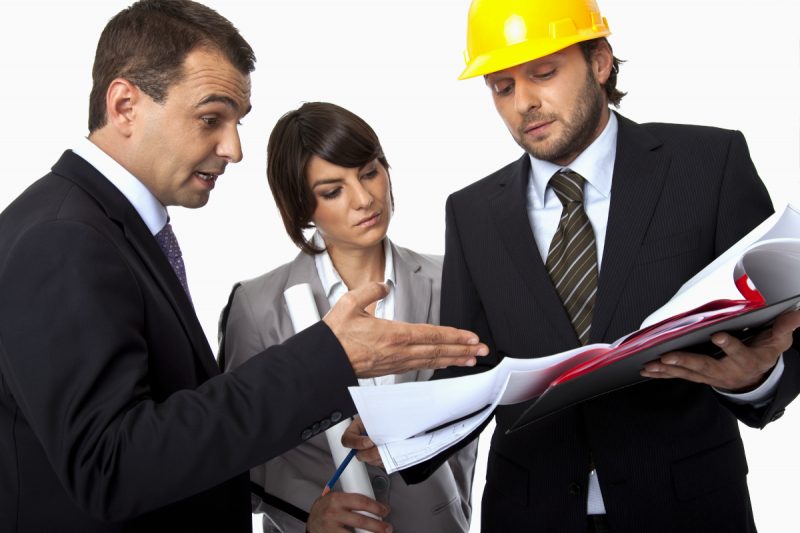